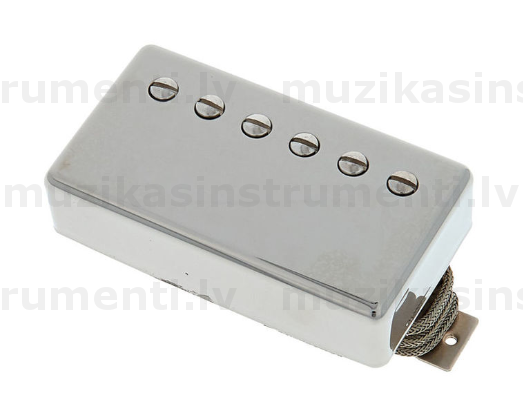 
The first humbucker was the PAF by Seth Lover (the PAF was named by the "patent applied for" pickerl on the underside), and it was found not only on the legendary Gibson guitars such as the Les Paul, SG , ES series, but also on the exotics like the Flying V or Explorer. For many guitarists it is still the best; Not a screamer, it's much too classy for that, ââbut it can sing like no other pickup.
Gibson already has the official PAF heir with the Classic 57. But since the first humbuckers were not yet machine-wrapped with today's precision, the legendary early PAFs have a very wide range of tolerances, with different winding ratios and outputs.
The Burstbucker was first seen on the Gary Moore Signature and sounds somewhat "Edgier" than the Classic '57 models. This is because the winding numbers on the two humbucker coils are not identical (less precise than the 57's). Compared to # 1, the Burstbucker # 2 has a few more windings - these models are very sought out - more Gain and Sustain and therefore best suited for the bridge position, but still the typical PAF advantages: singing without end! 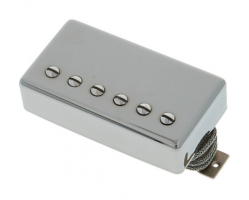 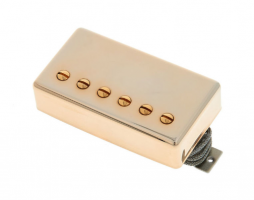 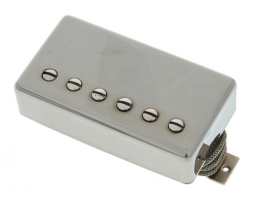 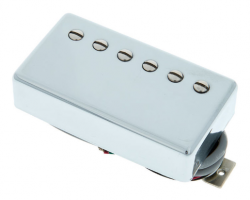 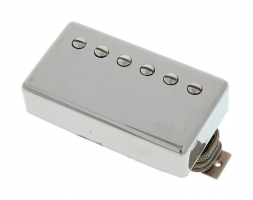 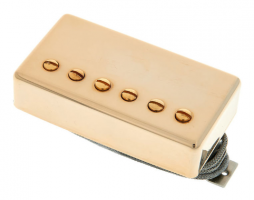 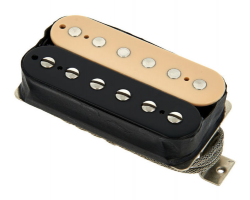 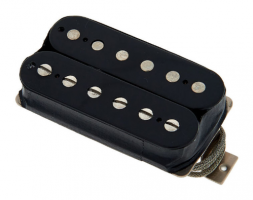 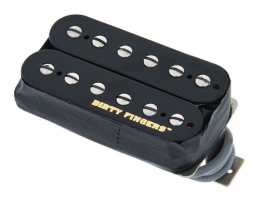 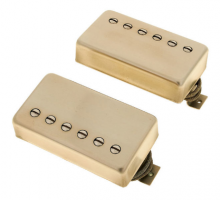