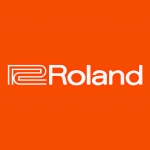 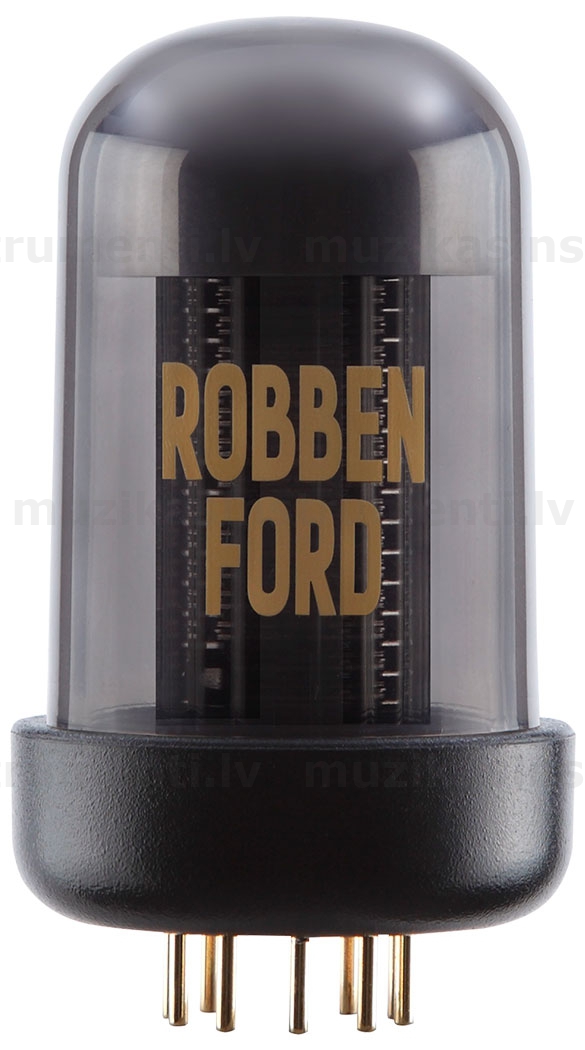 
Signature Blues and Fusion Tones for the Blues Cube Amp Series
The Robben Ford Tone Capsule brings the signature tones of the noted blues and fusion guitarist to the Roland Blues Cube amplifier series. Installable in seconds, this modification circuit changes the sound and response characteristics of the Blues Cube amps to produce the rich, creamy blues lead tone and strong presence of Robben Ford’s famous sound. In developing this Tone Capsule, Roland engineers collaborated directly with the artist himself, fine-tuning the clean and crunch channels to his personal specifications.
“I like to hear just a straight sound, a very true sound, and this is incredibly close to how I want to hear the guitar.”—Robben Ford
Compatible amplifiers: Blues Cube Artist, Blues Cube Artist212, Blues Cube Stage, and Blues Cube Tour.
Premium Tones, Personally Tuned by Robben Ford
Robben Ford is a guitarist’s guitarist, well known for his dynamic, expressive style and equally expressive tones. For many years, he’s used a prized, custom-made tube amplifier to achieve his bold clean sound and responsive, bluesy lead voice. “Sound is absolutely number one,” Robben says. “Without a good sound, it's very difficult to take the first step forward. So it's completely essential in everything that I do.”
Roland initially presented the Tone Capsule concept to Robben during a visit to his home. After playing through the Blues Cube amps and discussing the possibilities, he was very excited to move forward with the project. At that initial meeting, the engineers paid close attention to Robben’s playing techniques and his thoughts about the ideal sound and response characteristics for a guitar amp. They developed a prototype Tone Capsule based on that input, and arranged a second meeting at a soundstage in Los Angeles for more discussion and refinement.
The final tuning took place while Robben was touring on the East Coast of the United States. Using his vintage 1960 Telecaster and Les Paul, Robben played the Blues Cube amps at concert volumes, working directly with the engineers to further refine the Tone Capsule voicing to his exacting tastes. Particular attention was paid to the attack characteristics and overall tonal balance, and to ensure that the clean channel responded to overdrive pedals exactly as he prefers.
After the tour was over, the team met again in Los Angeles for an audition of the final Tone Capsule, and Robben was quite pleased. “I am satisfied with the result,” he said. “The clarity is kind of the salient issue for me in any case. I like to hear just a straight sound, a very true sound, and this is incredibly close to how I want to hear the guitar.
“We got it, I think, as far as we could possibly get at this point,” Robben continues. “I don't know what else we could do. The one element that is unique here is that it's solid-state technology, and I've been playing through tube amplifiers all my life. So how close we got to that sound, you know, to me is quite phenomenal. It is incredibly close to vacuum tube technology, and that's how most people hear the guitar and think of the guitar. To think that Roland has come up with something that is as convincing as this is pretty impressive.”
The Robben Ford Blues Cube Tone Capsule works with the Blues Cube Artist, Blues Cube Artist212, Blues Cube Stage, and Blues Cube Tour amplifiers. Robben’s favored Blues Cube amp is the Artist212 model, which he prefers for its 2x12” speaker combination and punchy, high-headroom output of 85 watts.
Tone Capsule Expansion: Instantly Customize the Sound of Your Blues Cube Amp
Driven by Roland’s innovative Tube Logic design, the Blues Cube amplifier series captures the musical sound and inspiring feel of classic tube guitar amps with complete authenticity. One of the many benefits of Tube Logic is the ability to instantly change the amplifier’s voicing via a Tone Capsule socket on the chassis. Developed in direct collaboration with the world’s finest guitarists, the growing lineup of Tone Capsules allow you to easily customize your Blues Cube with the tone and touch preferences of these master players. 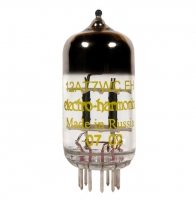 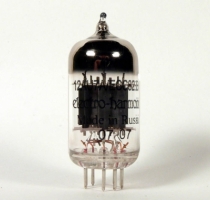 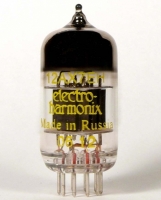 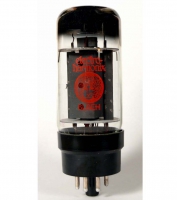 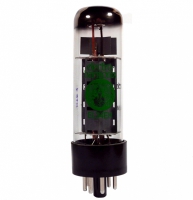 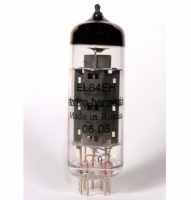