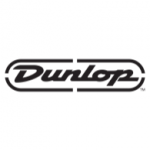 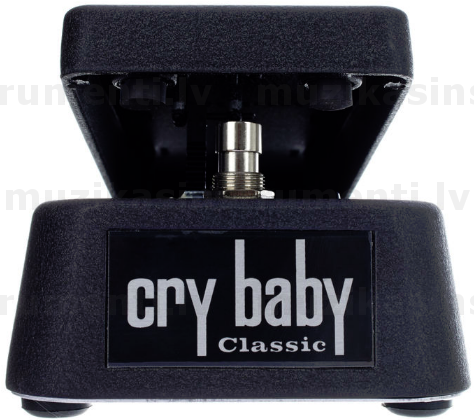 
There would not be much to say about Dunlop wah wah pedals if there were not so many different models. At the end of the day, almost every guitarist worth naming has one on his pedalboard at some point or other.
The Cry Baby Classic Wah represents the classic wahs from the '60s and, like the original, it is made with the old Italian Fasel coils, which provide that soft, musical character. This makes it especially suitable for clean and distorted sounds, such as the legendary rhythm that we of the older generation still remember from the Shaft soundtrack, or from the soundtrack of "The Streets of San Francisco".
Whaka, whaka; if you can coordinate your hands and feet (you will need a bit of practice at the beginning) you can really kick butt with this pedal. - An extremely and suspiciously cult wah wah! 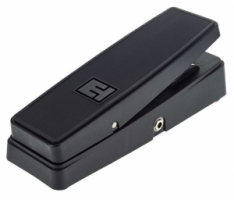 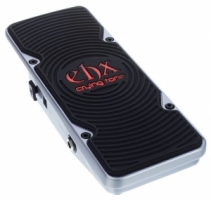 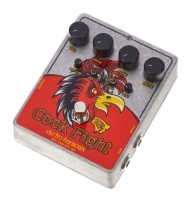 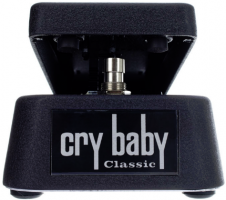 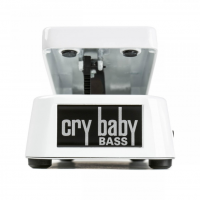