When Paul McCartney decided on a new bass around 1966, it had ongoing consequences for the entire world of bass: suddenly we were hearing what fantastic arrangements he was playing; melodic and simultaneously rhythmic, sometimes like a mini song within a song. Before then, the great ideas were often lost amongst the rest of the sound - only through reckless experimentation with sound controls on the old vinyl record players were we able to hear more of what was worth hearing.
The Rickenbacker Bass was primarily responsible for this sudden realisation of the bass, because only it could produce this new, special sound that no other bass guitar could match. Crisp, perhaps slightly hollow and highly penetrant.
So it is no surprise that bassists wanting to contribute to the melody chose this bass. Chris Squire (Yes) was the early master, and Mike Rutherford played the Ricky for a long time; Geddy Lee and Roger Glover prove that it is best for rocking...
Not a standard bass - quite the opposite: an exceptional bass for people who play exceptionally. The 4003 Jet glow keeps to old traditions and won't cost you your house. 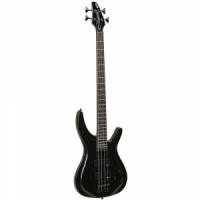 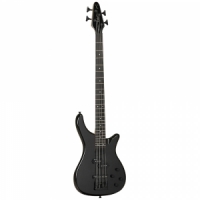 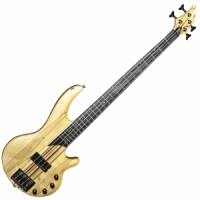 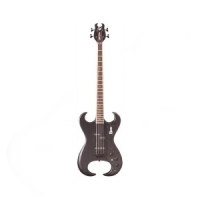 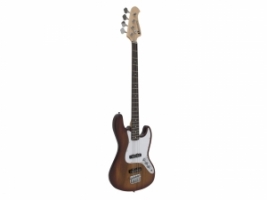 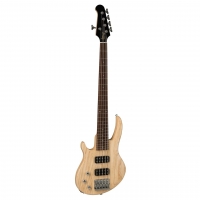 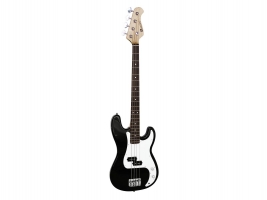 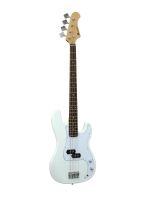 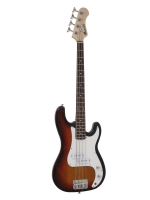 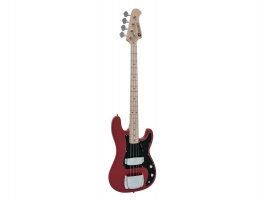 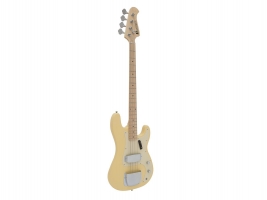 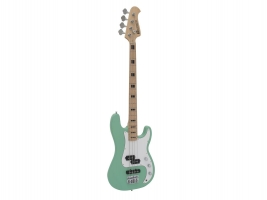 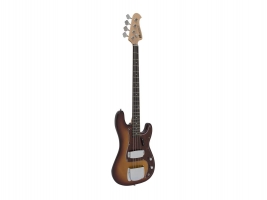 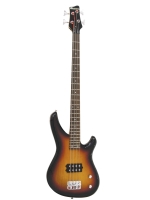 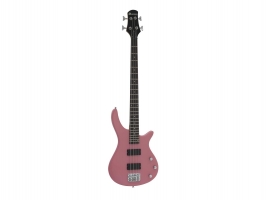 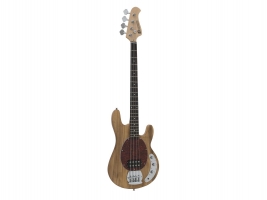 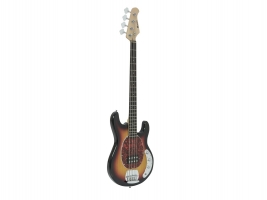 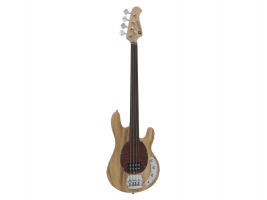 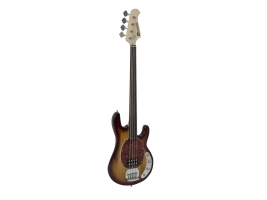 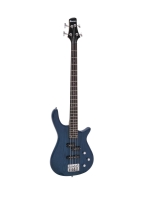 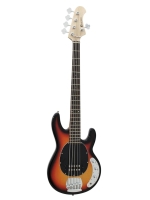 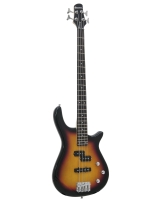 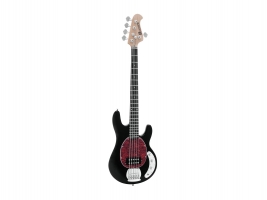 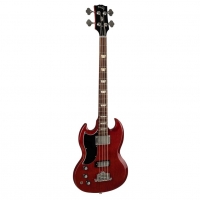 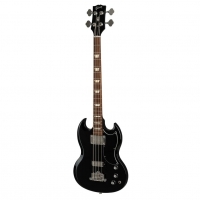 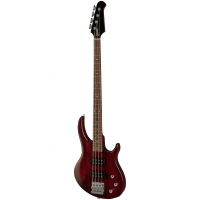